Employee Engagement Summit in London: Do you inspire your employees – or settle for simply motivating them? 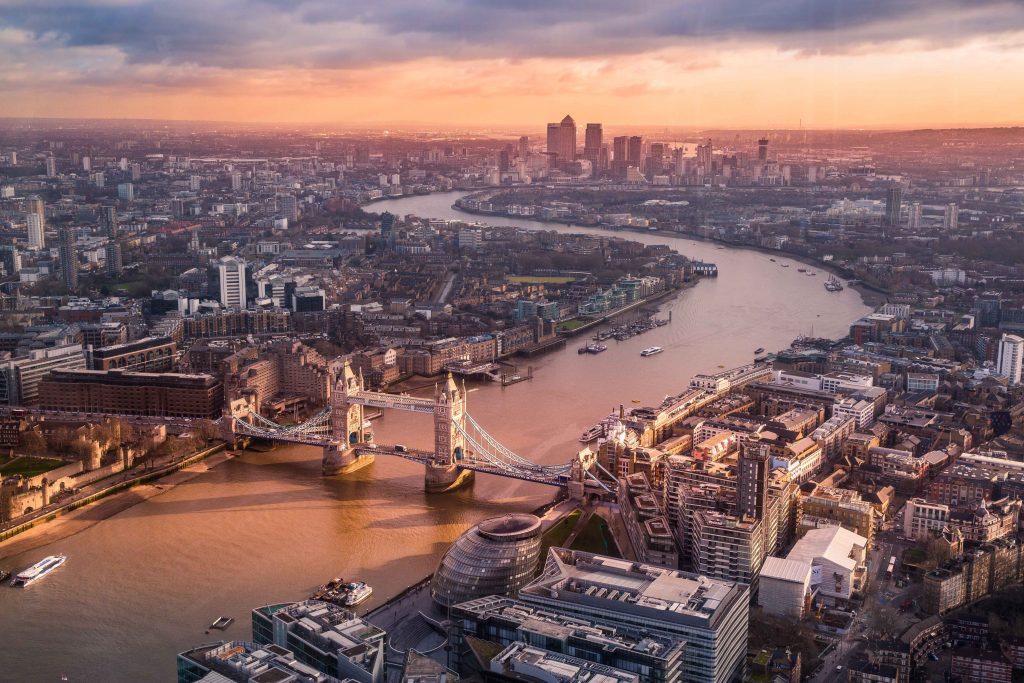 Employee engagement is about more than motivation. It’s about creating a network of colleagues who strive for the company’s goals. It’s about dissolving hierarchies for the good of the entire organisation, and it’s about genuine inspiration. These aspects and more were the subject of lively debates at the Employee Engagement Summit in London in May 2018, where experts from Spotify, Vodafone, the European Commission and other major organisations shared their knowledge and experiences. As a networking break sponsor, Mystery Lunch was quite literally in the middle of the action.

How can managers motivate their departments, and how can companies retain talented employees on a long-term basis? For those who had chance to listen to the experts at London’s Employee Engagement Summit, the answer was clear – that in fact, these questions are not even the ones we should be asking. True “employee engagement” goes much further than employee retention and motivation. Instead, it’s anchored in an open and transparent company culture; it’s part of a company’s DNA.

In his talk on “Liberated Companies – How to Unleash Employee Initiative and Engagement”, Professor Isaac Getz of the ESCP Europe Business School got straight down to the hard facts: on average, only 11 per cent of all employees feel truly “engaged”. In other words, almost nine out of ten employees apply their brains to their work, but not their hearts. The rest of the numbers speak for themselves: 68 per cent of employees feel “disengaged”, while 21 per cent go so far as to say they are “actively disengaged”. Essentially, they have internally checked out. As a result, a huge amount of potential is squandered – since it is precisely those employee initiatives that are driven by blood and passion that make the difference to a company’s future viability. The connectedness felt by employees to their company and their role has never been more important than it is today. Digitalisation places challenging requirements on both companies and the skills of their employees. True engagement is the basis for conquering the accompanying challenges.

Those who explore Professor Getz’s ideas in more detail will quickly come to realise the importance of creating a company culture offering an enriching working atmosphere. It’s equally as important to provide employees with space for personal development and self-realisation. Only in such an environment can talent be fully revealed and developed.

A company culture requires a culture of values

One topic cropped up again and again at the engagement summit in London: the “humanity” aspect. “Don’t consider us as human resources – but as human beings,” was the plea of Kim Atherton, Chief People Officer of OVO Energy. Prioritising the needs of individuals is a critical factor for successful employee retention – and it’s no secret that this is tricky to implement in conservative, hierarchical organisational structures. That’s why it’s so important to dissolve such structures as effectively as possible.

It’s in Great Britain, in particular, that change processes in the field of company culture are already significantly more advanced than in Germany – and in several regards. Job titles such as “Engagement Manager”, “Director of Employee Engagement” and “Manager of Employee Engagement and Wellbeing” are already established in several companies. We can reasonably assume that at some point, these titles will also be replicated in German organisations – and that employees’ personal development will become a primary focus as a result.

Meaningfulness and a sense of purpose: for Generation Z, if not for those who entered the workplace earlier, this is a key factor for the enjoyment of work. Aspects such as cooperation and solidarity are central to this. It is by laying this foundation that companies can ensure their future viability in recruitment and employee leadership. By starting today with the creation of a fair and fulfilling workplace culture, they can benefit from a decisive head start and competitive advantage – and that’s even before we consider that they are better placed to retain their employees on a long-term basis. On top of this, these same employees arrive at work every day with a better degree of motivation than their counterparts in other companies.

It’s not only Mystery Lunch that arrived in London with a concept for better assisting human resources developers with cooperation in companies. Some of the other interesting ideas presented to visitors at the engagement summit in London were as follows: