Interview with Dr. Jens Braak, physicist and owner of a management consultancy, on the topic of “Coincidences as a success factor” 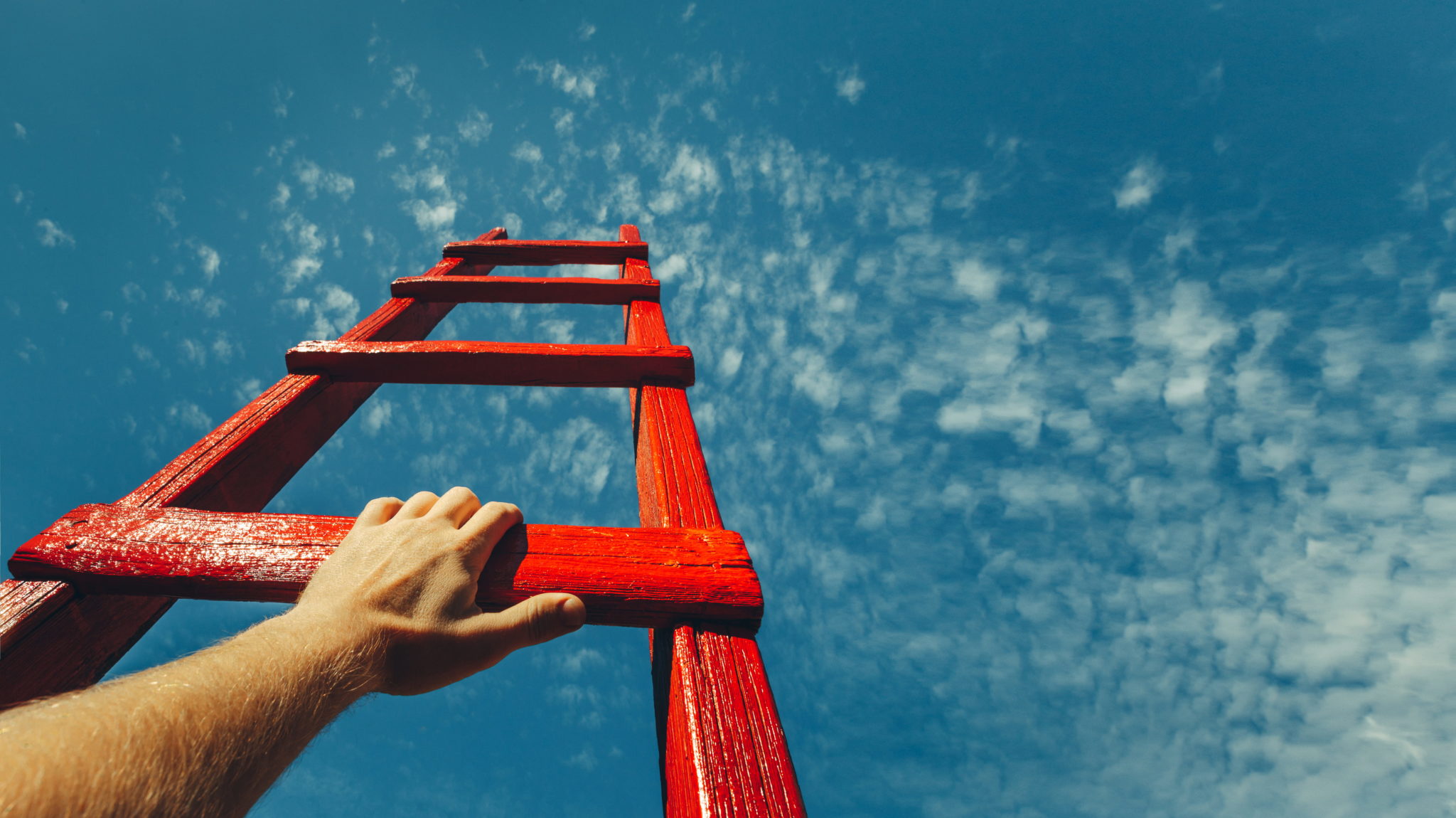 “WHO INVITES COINCIDENCES OPENS THE DOOR TO LUCK”

For Dr. Jens Braak, coincidences are a crucial part of career success. It is true that one cannot quantify the likelihood of lucky coincidences. But that’s not important for him either. Much more important is that one can invite luck if one is aware of the random factor. For the Mystery Minds Blog, we interviewed the Doctor of Physics and successful business consultant. 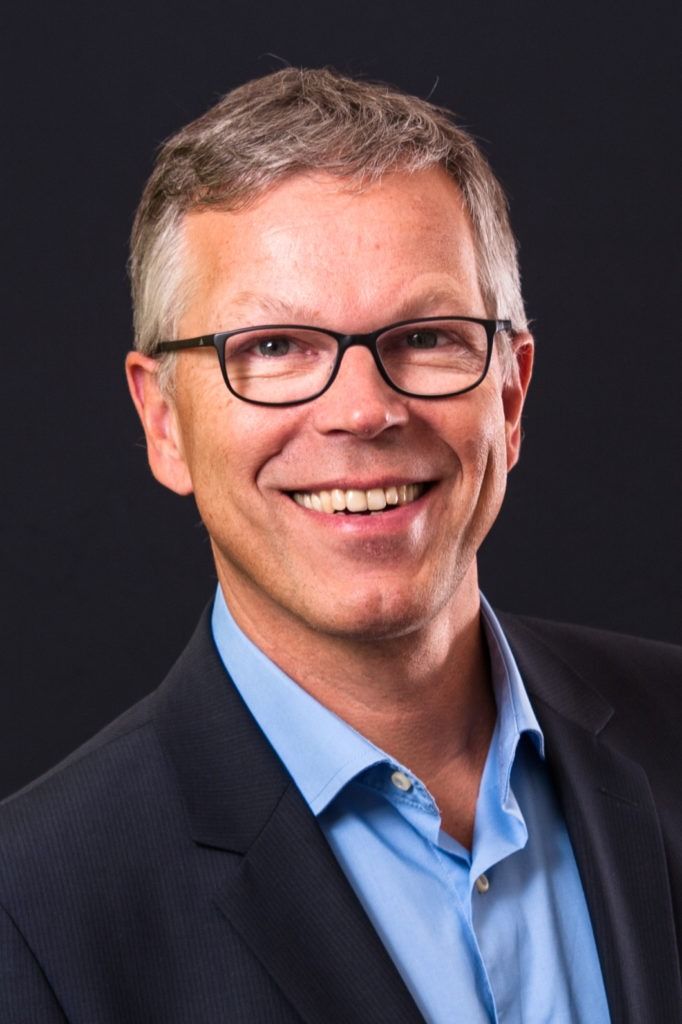 Dr. Braak, companies in this country often aim to meticulously plan all processes from A to Z. This applies analogously to employees in terms of their career. As a chaos researcher, you say everything is coincidence. Can this contradiction be resolved?

Yes, with a courageous “both and”. In fact, there are many things in the everyday life of a company and its employees that cannot be planned. Especially today with a globalized and digitized economy, when it feels as if conditions change every few minutes, coincidences are increasingly becoming a part of the game. It becomes even more visible in terms of careers because skills alone are no longer enough to be successful. But we can invite luck if we are aware of the random factor. Or the other way around: he who invites coincidences opens the door to luck.

What do we need to do?

First of all, it is important that we say goodbye to a scenario in which we think everything can be controlled. Rather, it is exciting to ask to what extent successes are based on strategy – or whether they do not actually depend on many small, unpredictable factors. Although, in reality, both factors play a role, the latter is massively underestimated. A good example are the search engines Yahoo and Google. Trivia, even coincidences have been the decisive factor in the competition of the two for today’s Alphabet Group, which originated from Google. It could have ended differently. By the way, if I can talk a little out of the box: In our consulting business, we have also followed the trial-and-error approach quite a lot. And certainly, every now and then we had the necessary pinch of luck. We always had the maxim: If we create a living variety, one or the other little plant will prevail.

How is this to be considered in the context of globalization and digitization?

In addressing this question, we must first understand how the world around us works today. Where in the past, innovation cycles of perhaps ten or twenty years were normal, entire product landscapes are being turned upside down in a very short time today. The best examples can be found in mobile communications or in the financial sector – even some large corporations, which a few years ago still had huge market power, are hardly of any relevance any more or have completely disappeared from the scene. On the other hand, companies that are agile and able to respond to changes in the shortest possible time are successful. Start-up mentality is in demand, even in corporations. We have to become faster – and network better.

Collaboration in teams has always been an issue. What is new about it?

Classic teamwork is just as unsuccessful as the individualistic mentality of some solopreneurs. Because the individual is lost today. Communities are what it is about. Flexible, fast networks within which we operate and in which we organize ourselves. Also within companies and in innovation projects. And especially for executives and managers – they are often trapped in a power bubble they need to get out of, if they really want to make a difference.

What does this have to do with lucky coincidences?

Previously, most people wanted to avoid imponderables – especially for the management they were a nightmare. Today, more and more executives have begun to realize that they can benefit from them. Everything happens by chance – and those who best recognize the resulting opportunities are ahead of the competition. The basis for this is the coming together of people. Where several people put their good ideas together, innovation can arise. Or when it comes to careers, your next career push is often pre-programmed when you work with people that promote you.

Many companies promote the creativity of their employees through idea competitions. How would you rate that?

I do not think that this is a good idea. Because competition always means that people work against each other. This does not promote creativity but inhibits it. Companies are more successful when they combine different ideas and pursue the opportunities that arise. I deliberately say ‘pursue’ and not ‘use’ because the latter does not work as easy as it sounds. What matters is an accurate observation combined with a mentality of curiosity. In addition, a training of your own intuition and networking with a variety of people who bring different perspectives and skills. So you can lend the lucky coincidences a helping hand.