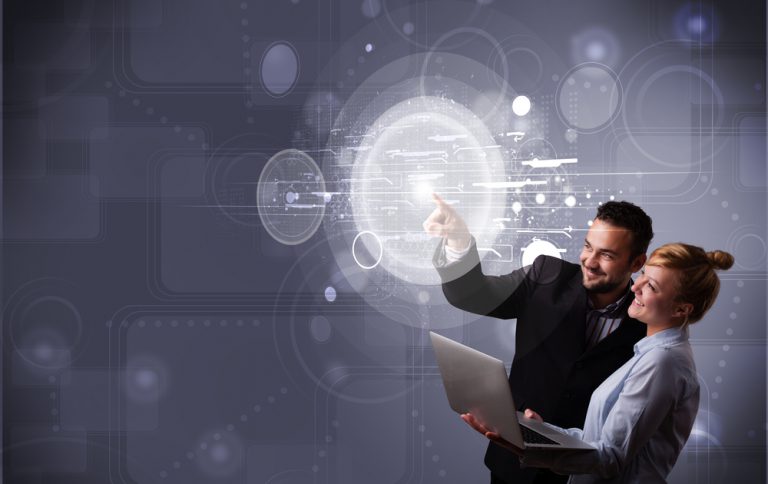 Nobody likes the principle of chance when it comes to the success of their own business. However, in many areas, innovation and product development are almost impossible without surprising discoveries. The good news for skeptics of pure chance: the famous last grain can be brought about. Scientists use the English word “serendipity” to describe the development of new, disruptive ideas. This approach also helps companies to break new ground – and to develop sustainable technologies.

The Internet has something in common with the microwave, with X-rays and penicillin. With superglue, cornflakes, post-its and Velcro: all these things owe their existence to the principle of “serendipity”.

They emerged more or less accidentally – but not unintentionally. Serependity, that means a coincidental observation of something basically unwanted. Something that turns out to be a new and surprising discovery – often in a moment when something completely different was sought.

This approach helps companies to develop new technologies and products. It takes into account the fact that innovations and great ideas usually do not emerge overnight, but slowly and in small pieces. They are basically subject to an incubation period. Research has been conducted on one thing for a long time – to finally discover something different that is more valuable than the one thing that was actually investigated.

Creating space for something new – with serendipity and networking

Personal contacts are another decisive factor in the emergence of new technologies, formats or products. Innovation seldom comes from the intellectual power of an individual – in most cases the ideas of several people play together. For example, a conversation held today between colleagues over lunch or while having a coffee can lead to tomorrow’s great innovation.  The colleague from another department may have the missing piece ready for the project which the department has been working on for so long.

“Chance favours the connected mind”, the Brit knows: the favour of chance is supported by connection and networking.  Often, it is only the bringing together of ideas and thoughts that is the decisive spark that leads to new concepts. Something that is more than the sum of its parts.

Anyone who now suspects that this is a new trend is mistaken. Great inventions and discoveries over the past 600 years have been made less and less by individuals – but increasingly via networks. What has been going on for a long time has, however, picked up speed intensively in the last 15 years:  Digital networking has created completely new possibilities that help people from different contexts and cultures to network. It is probably no coincidence that the number of technology start-ups and disruptive innovations has grown so rapidly in this period as rarely before.

As a rule, it is impossible to predict when or where innovations will emerge or which personal contacts will be important in the future. For this reason, companies would do well to give the serendipity principle a chance.

Coffee houses in the 19th century were regarded as a kitchen of ideas, from which – through the exchange of ideas between actors from different disciplines – completely new concepts emerged. The creative space of the past is today increasingly being shifted to digital platforms. But there is much more than that. Companies are well advised to offer communities that create a basis for employees to meet in real life. Developing new ideas together – this can happen quite unexpectedly at lunch with a colleague whom you may not have known before.

Whether large corporations, medium-sized companies or start-ups: When companies create space for creativity and networking, they give chance a chance. And invest in their own future.